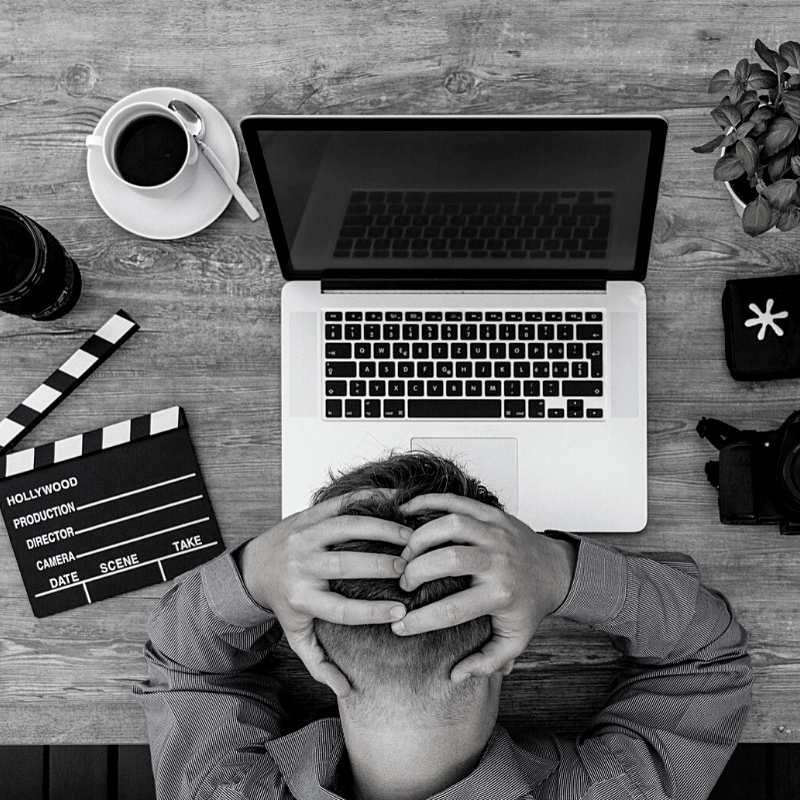 Named after the press release that established this back in 1999, this is designed to ensure employers are responsible for assessing whether or not contractors are effectively employees, so need to pay income tax and national insurance (NI). It is aimed at preventing tax avoidance by “disguised employees” – contractors with permanent positions who don’t pay the same tax or NI as standard employees.

It previously applied to the public sector (e.g. the BBC), but HMRC will be rolling this out to the private sector (delayed by 1 year because of the pandemic).

It applies to all companies apart from ‘small’ companies (as per the Companies Act definition), which means they meet 2 out of 3 of the following criteria:- (i) less than £10.2 million of turnover, (ii) less than £5.6 million of gross assets OR (iii) less than 50 employees. In these situations, the responsibility for applying IR35 stays with the worker (at least in theory).

However, from this date, the onus shifts from the workers to the clients they are servicing. Clients are required to evaluate their relationships with them – if they deem these workers fall inside IR35, then it is their responsibility to pay them as a “deemed employee”, thus incurring all the associated tax and NI costs.

What’s Wrong With That?

Well, apart from it being less tax efficient for the worker – and, remember, many of them were encouraged to set themselves up as freelance, or even told they wouldn’t get jobs if they didn’t do so – it could seriously affect the way the creative services industry works (and that’s not great timing with the industry struggling so much right now).

They are convinced that the forthcoming IR35 changes will have a disastrous impact on business.

If clients are required to evaluate their relationships with freelancers, HMRC have set up an online tool – the CEST test – to help make a determination and they are supposed to apply the findings of that determination.

The CEST is clunky, sometimes unclear and sometimes doesn’t give a clear-cut answer and, anyway, if companies take a risk averse strategy, it may not matter – they will just determine freelancers to be employees regardless.

How Can We Help?

Well, we’re not magicians, we’re only accountants, but it helps to use a firm that:

Please contact any partner at Silver Levene for further assistance. 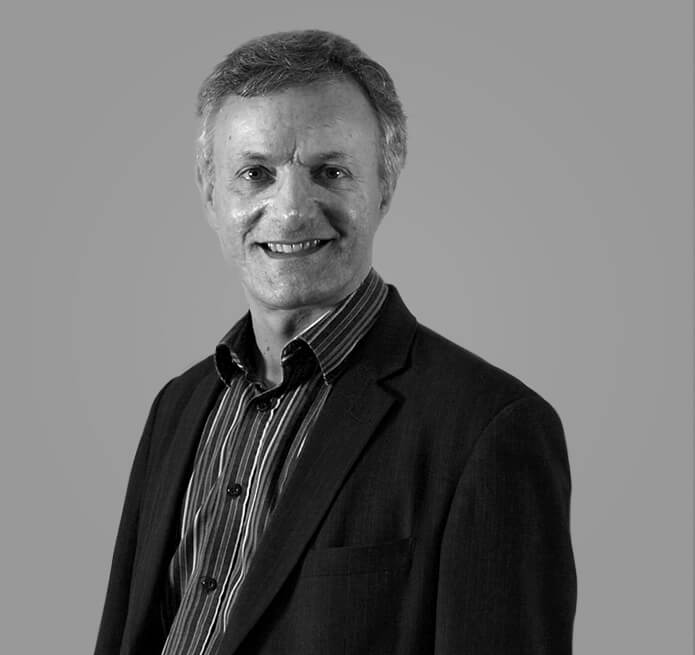 Powerful finance tools at your fingertips